First We Feast
Joylandi 15-Apr, 2021
Hot Ones legend Steve-O is back for the Season 14 finale! He’s a comedian, author, and UZfirer. His latest special, Gnarly, is currently available on Steve-O.com, and while you’re there check out his memoir Professional Idiot, his skateboard decks, and-as fate would have it-his own hot sauce, Steve-O’s Hot Sauce for Your Butthole. But how will he fare in his second round with the wings of death? Watch as he shares stories about 50 Cent, reminisces about his Jackass days, and closes out the season in the most epic fashion possible. 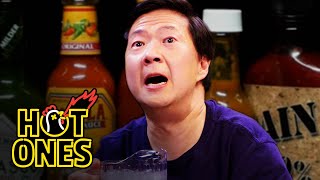 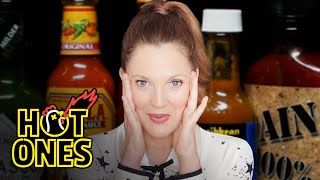 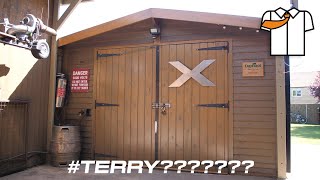 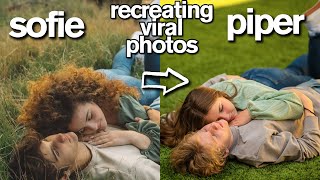 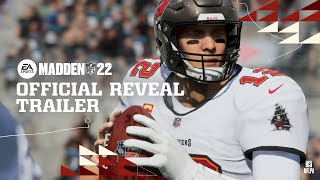