First We Feast
Joylandi 22-Mar, 2021
Imagine this-a hamburger topped with bacon, wrapped in dough, and plunged in hot oil. That's what you get when you order the deep-fried Langos burger, a unique Eastern European riff on the classic American cheeseburger invented by the Brooklyn gastropub, Korzo. Using Hungarian langos dough to encapsulate the patty, George will attempt to make this highly technical burger for the first time ever on camera. Unquestionably we're about to go on a science adventure as George teaches you how to cook this deep-fried bacon burger at home.


SIGN UP FOR THE FIRST WE FEAST NEWSLETTER: firstwefeast.com/signup 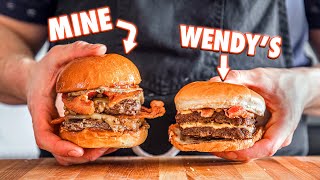 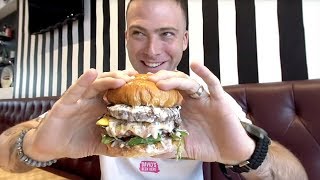 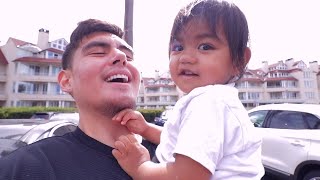 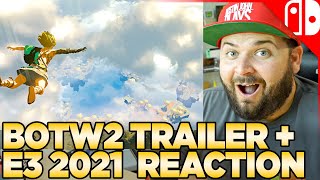 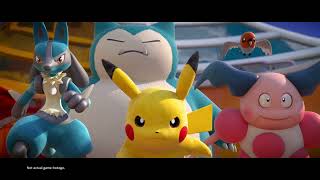